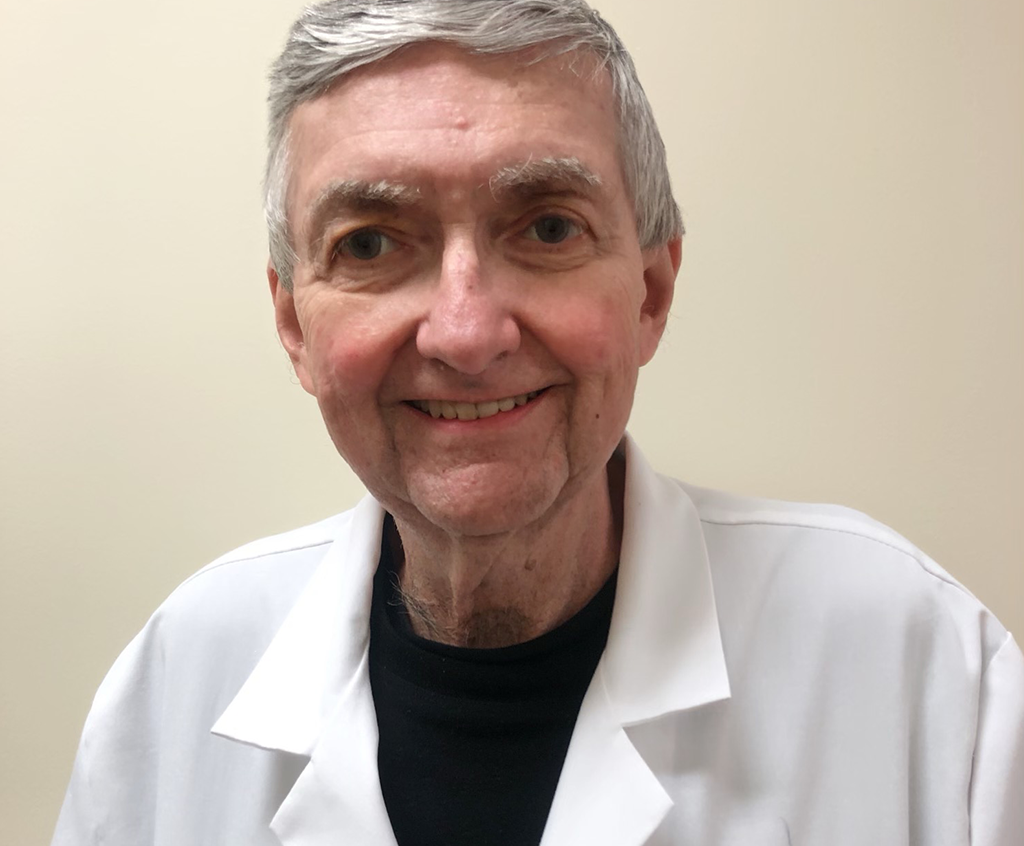 Dr. John V. Williams is a highly experienced board-certified plastic surgeon who has been helping men and women achieve the looks of their dreams with cosmetic surgery since 1981.

Dr. Williams and the staff at Premiere Center for Cosmetic Surgery uphold a strong reputation of plastic surgery success among their community of satisfied patients.

Dr. Williams has chosen to specialize in breast and body procedures, and he has performed over 4,000 breast augmentations. He has also performed thousands of tummy tucks, breast lifts, and liposuction treatments. Dr. Williams has trained with pioneers in the plastic surgery field, giving him expertise in liposuction and body sculpting. His career has taken him around the world, working in several different countries. 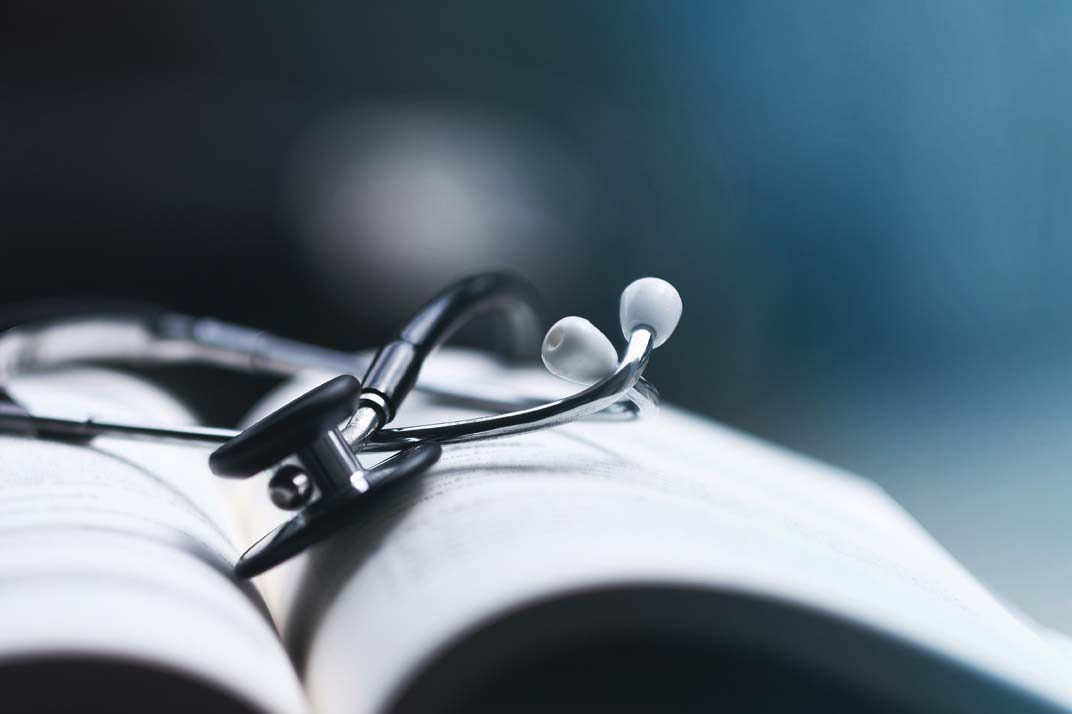 He graduated from the University of Medicine and Dentistry of New Jersey (UMDNJ) in Newark, NJ, with a medical degree.

He started surgery training at the internationally acclaimed McGill University in Montreal, Canada. However, he chose to finish his general surgery residency at the prestigious Columbia Presbyterian University in New York City instead.

After his general surgery residency, Dr. Williams remained in New York City. He chose to undergo plastic surgery training at Weill Cornell College and Medical Center. This hospital is one of the highest-ranked medical centers in the United States, and he received a world-class plastic surgery education there.

He completed his training and residency at the Weill Cornell Medical Center. During this time, Dr. Williams honed his craft and became an expert plastic surgeon.

In Paris, he trained with Dr. Yves Illouz, who revolutionized liposuction procedures and helped found Doctors Without Borders. From this training, Dr. Williams gained advanced skills in liposuction and body sculpting.

With over 40 years of plastic surgery expertise plus many years of surgical training, you can trust you are in safe hands with Dr. John V. Williams as your plastic surgeon. 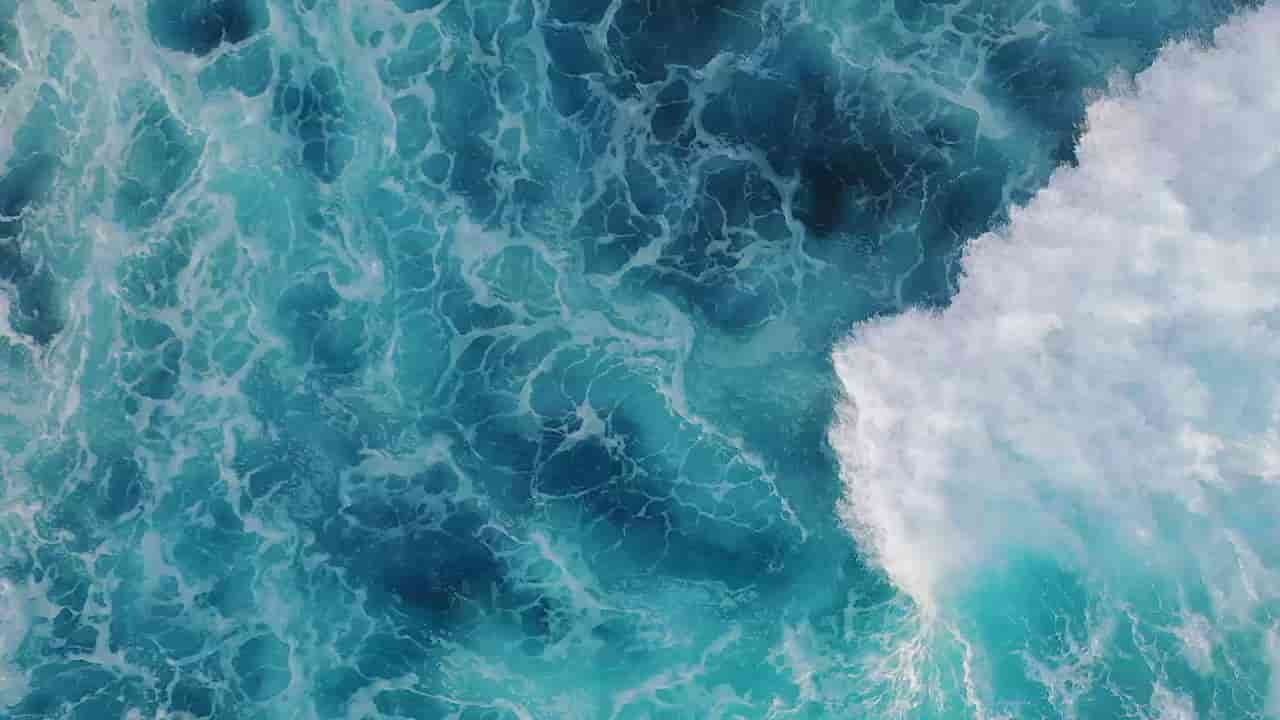 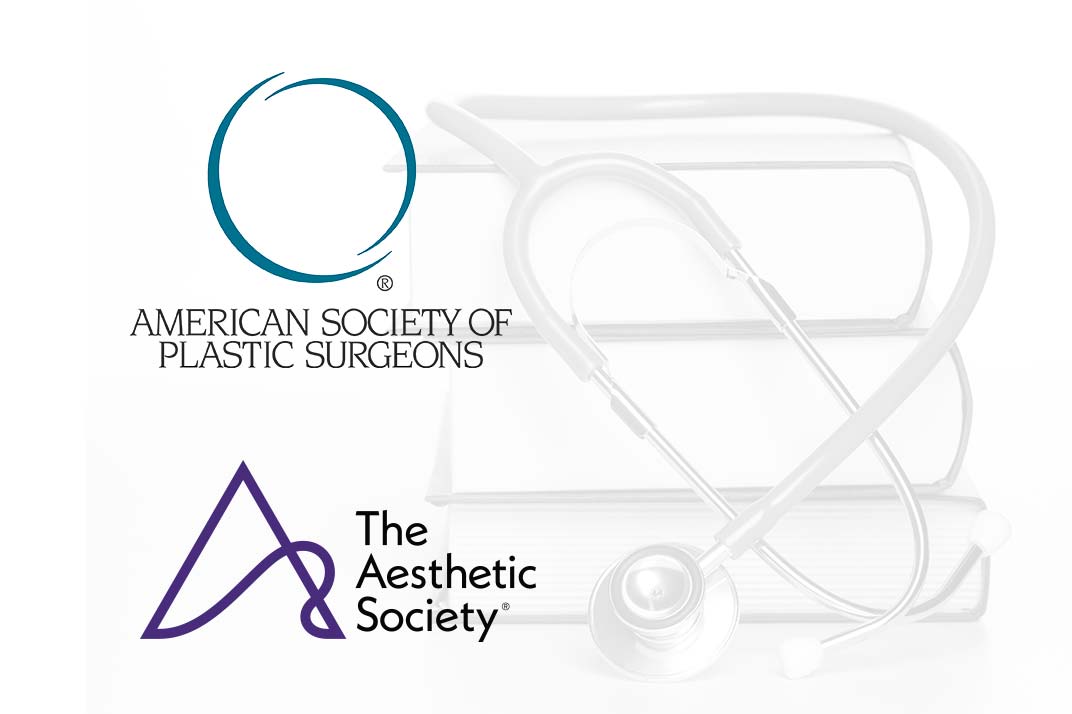 Dr. Williams is honored to be a member of the following nationally and regionally accredited associations:

Dr. Williams has over 40 years of experience practicing plastic surgery. He owned and operated his own plastic surgery practice for several decades before joining the Premiere Center for Cosmetic Surgery.

His areas of expertise:

In addition, Dr. Williams has made a point of adding non-invasive procedures to his repertoire. These include BOTOX® Cosmetic and dermal fillers, platelet-rich plasma (PRP) therapy, and laser treatments.

Dr. Williams prides himself on working with his patients collaboratively to achieve the best results possible. He asks questions and makes sure he understands the desires and needs of his patients before scheduling a procedure. In this way, Dr. Williams makes sure that his patients know they can trust him to put their results first.

Dr. Williams is widely recognized as one of the top plastic surgeons in Louisiana, which has earned him the following decorations:

“Love is an understatement! Dr. John and his staff are absolutely AMAZING! Sweet, helpful, funny! They can answer any question you may have, and if you have an issue with something they solve it. In 2014 I went to them for a breast augmentation, from my first appointment to the last was such a great experience, not to mention how perfect they came out. I’ve sent at least four people there, now my sister and they can each say the same exact thing. Nothing but great things, not one complaint.

I am now going to them once again for rhinoplasty, and I couldn’t be happier. Trust is hard for me, especially after my first two were such horrible experiences. But one person I will never doubt will be this team right here. Thank y’all from the bottom of my heart for everything y’all have done for me and many others I know. Dr. John Williams and his team are the way to go! Trust me (:”

“I had a major breast reduction surgery and Dr. Williams did a fabulous job! It has completely changed my life…I honestly can’t thank him enough!”

Check Out Our Specials