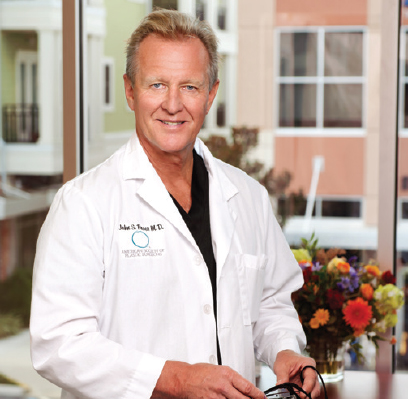 Dr. John S. Poser is a 3rd generation physician who is fully trained in general surgery and plastic surgery, being Board Certified in the later. Dr. Poser graduated and was trained in plastic surgery at Boston University in Boston, Massachusetts under a well-known Plastic Surgeon Dr. Gasbar Anastasi; there he received special training, not only in trauma and reconstructive surgery, but also cosmetic surgery.
Dr. Poser has been practicing plastic surgery in Gainesville, Florida since 1984 and holds courtesy privileges at Shands at UF, as well as being on active staff at North Florida Regional hospital.

Certified American Board of Plastic Surgery

Check Out Our Winter Specials